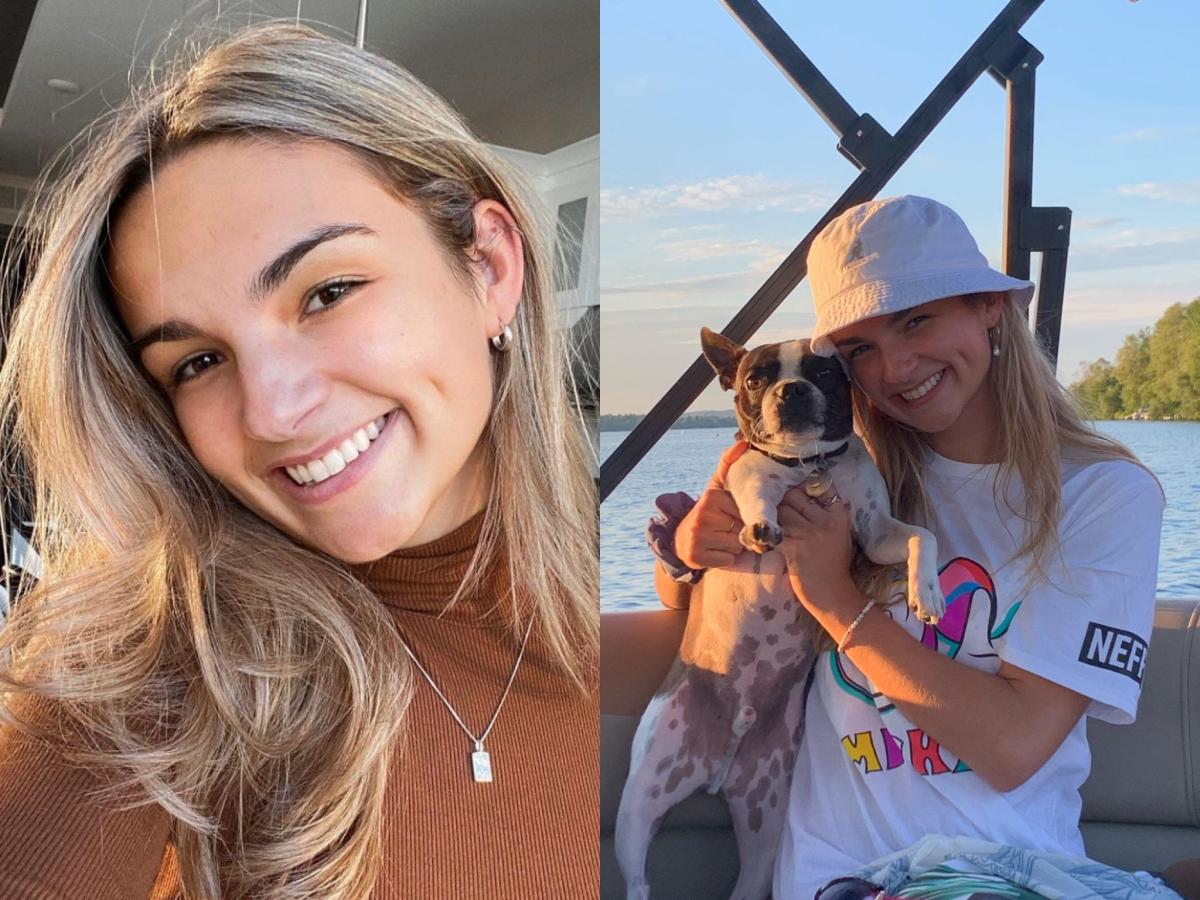 Amélie Champagne, 22, struggled to find an explanation for her physical pain for years before she was finally diagnosed with Lyme disease in June 2021.

By then, the tick-borne bacteria had already taken a severe toll on her brain. On a Sunday this September — more than a year after her diagnosis of her — Champagne died by suicide.

“It is with the heaviest of hearts (and still in shock) that I share the tragic news that our sweetheart Amélie (22) took her own life this past Sunday,” he wrote last week.

She is survived by Alain, along with her mother Joanne, brother Mathieu, and boyfriend Nic, according to the post.

Lyme disease can cause a host of physical symptoms including joint pain, muscle aches, and chronic fatigue. Most cases are resolved with a few weeks of antibiotics, but the illness can progress if not treated early.

“Over time and despite the recent treatments, the disease had evolved way beyond the numerous physical symptoms and was now severely impacting her brain,” Alain Champagne wrote on LinkedIn.

The Champagne family bore witness to how challenging life with Lyme disease can be, Amélie’s dad wrote in the post.

Early symptoms can include fever, aches, chills, headache, and fatigue, according to the US Centers for Disease Control and Prevention. A telltale “bullseye” rash usually appears about a week after a bite from an infected tick.

The family went through “years of medical errance” in their home city of Quebec, before finally getting an accurate diagnosis for Amélie in the US. In that time, the disease progressed untreated.

The bacteria that causes Lyme disease can infiltrate the joints, heart, and nervous system if the disease is left to progress. Long-term complications include Lyme arthritis, which may require surgery; Lyme carditis, an infection of the heart that causes fainting and palpitations; and widespread nervous system dysfunction, including severe headaches, tingling pains, and facial paralysis.

“Over time, Lyme essentially highjacked her [sic],” Champagne’s father wrote. “She was so courageous throughout this ordeal … She decided to free herself from the unbearable pain.”

Although Amélie’s father did not specify her physical symptoms, he said she continued to show resilience and optimism despite her pain. She persevered through her studies, and volunteered at a center for handicapped kids and a nearby homeless shelter.

In the wake of Amélie’s death, her family and friends are leaning on each other for support, Champagne wrote in the post.

“We will love you forever, and cherish every memory of our wonderful time together. You made us all better people. It’s now up to us to rise up to the challenge.”

Read the original article on Insider