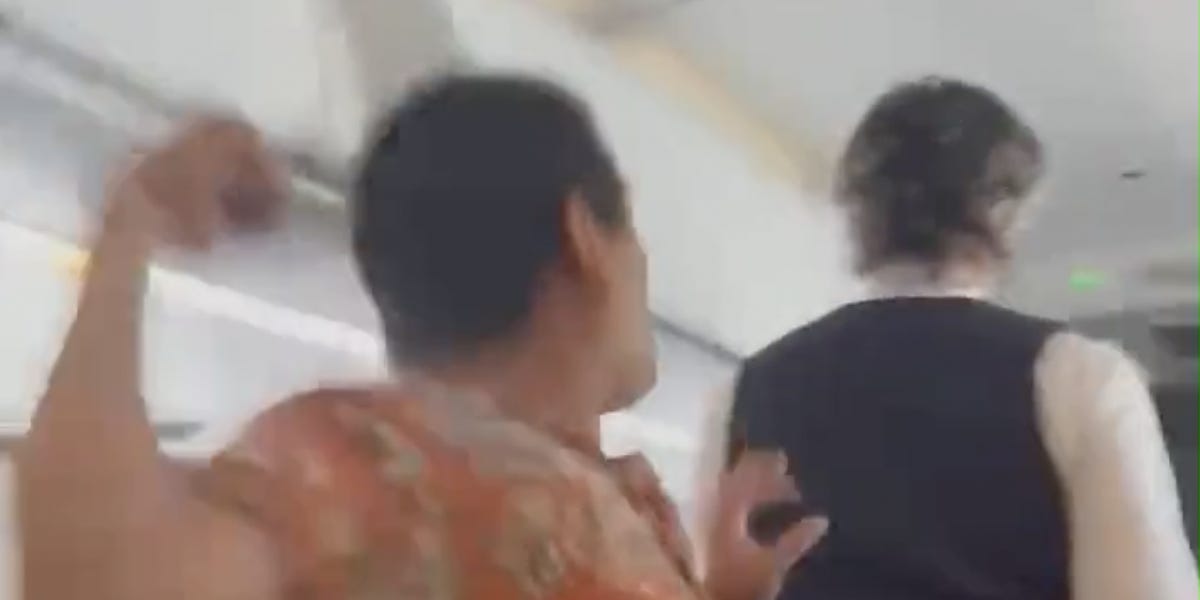 A man was arrested at Los Angeles International Airport on Wednesday for allegedly assaulting a flight attendant aboard a plane traveling from Mexico.

Alexander Tung Cuu Le, 33, is set to appear in court on Thursday after he was caught punching a flight attendant in the back of the head in a video being shared on social media, CBS News reported.

Witnesses on the scene said Le began acting erratically within 20 minutes of departing from Los Cabos International Airport, including loitering away from his seat and threatening violence against staffers. The unruly behavior escalated when he punched a flight attendant attempting to report him, according to video footage and an affidavit of the complaint against Le.

He was detained upon landing and taken into custody by the Federal Bureau of Investigation since the incident occurred in the air and involved the alleged federal offense of interfering with a flight crew.

In a statement released Thursday, American Airlines said Le is prohibited from flying with the carrier in the future.

“Acts of violence against our team members are not tolerated by American Airlines,” the statement reads. “The individual involved in this incident will never be allowed to travel with us in the future, and we will work closely with law enforcement in their investigation.”

The airline went on to thank the crew and passengers onboard for restraining Le until the plane was met by law enforcement at LAX.

“We thank our crew for their quick action and professionalism to ensure the safety of their fellow team members and customers on board,” the statement continues. “Our thoughts are with our injured flight attendant, and we are ensuring that they and their fellow crew members have the support they need at this time.”