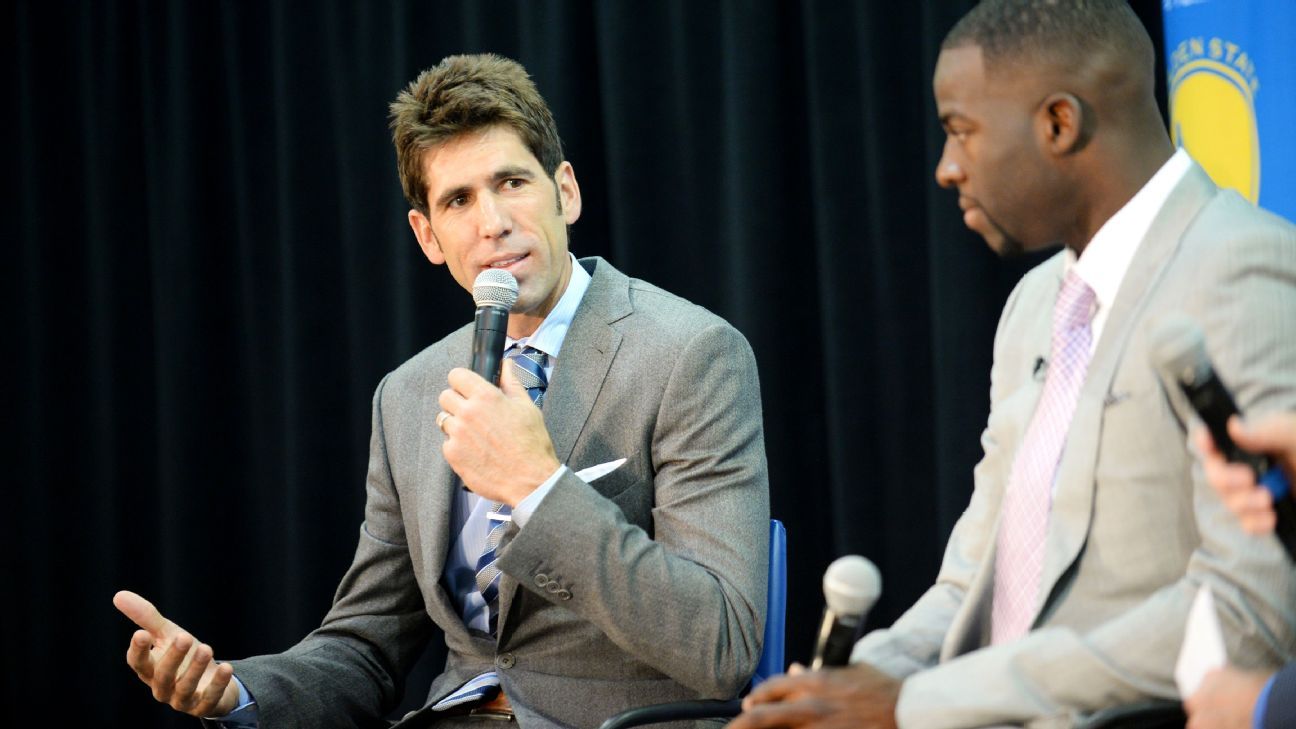 SAN FRANCISCO — The Golden State Warriors have several key players entering, or coming up on, contract seasons, but as it stands there’s no clear indication whether those extensions will be agreed upon any time soon.

“We want all of those guys,” Warriors general manager Bob Myers said at a news conference Thursday. “Can we get all of them? I don’t know.

“It depends on what the money ends up being. What the ask is what we can end up doing. We’re not at a point to make those decisions yet.

Golden State was the most expensive team in NBA history last season, paying approximately $346 million in salary and luxury taxes. The Warriors will also be subject to the repeater penalty this season.

In Poole’s case, the Warriors plan to use the Oct. 17 deadline as the driving force to come to an agreement. Myers and the front office will sit down with Poole’s representation in early October, after the team returns from its preseason games in Japan.

Myers said he has met with Wiggins’ and Green’s camps but that nothing substantial came from those conversations. Because there is no imminent deadline for Wiggins and Green, those negotiations most likely will happen over the course of the season and into the summer.

But even if no deals are agreed upon for any of the three players, Myers doesn’t see it becoming a problem behind the scenes.

“The good news for us is that I don’t hear that anybody wants to leave,” Myers said. “That would be a worse problem if they said, ‘I don’t want to be here, I’m out of here at the end of the season’ or, ‘Trade me.’ Not hearing any of that. The goal is to figure it out as best we can.”