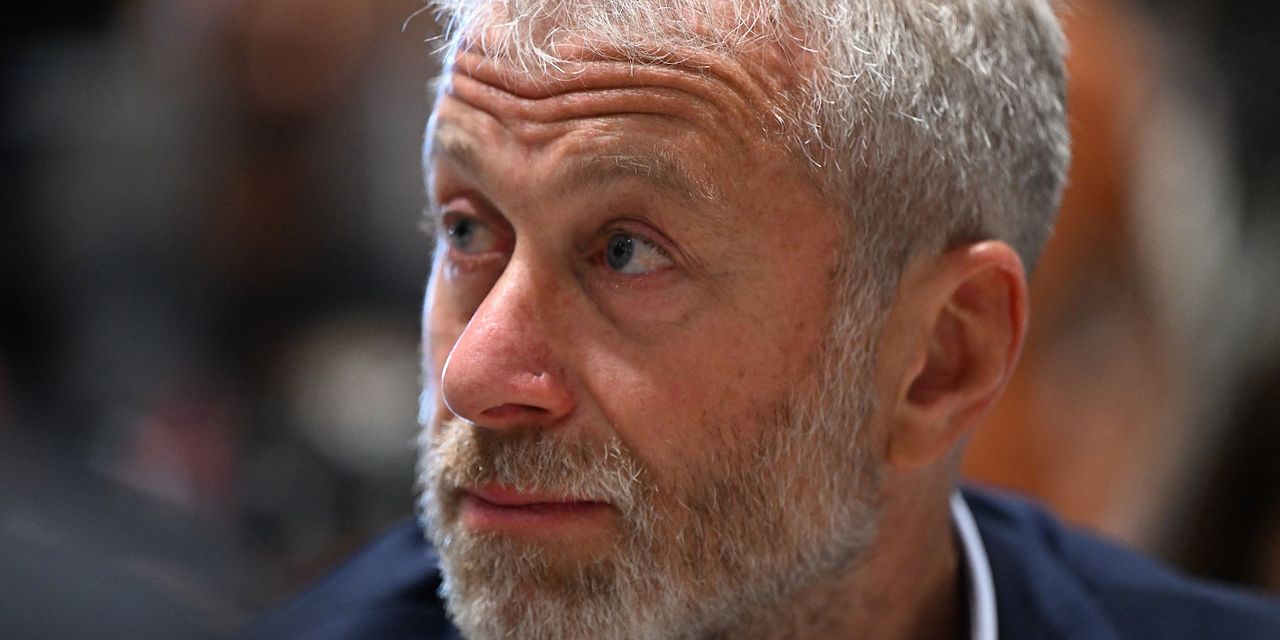 The crown prince of Saudi Arabia, Russian oligarch Roman Abramovichand a top Ukrainian negotiator played key roles in months of talks that led to the release of more than 250 prisoners by Russia and Ukraine this week in a broader deal involving Turkey, according to US, Ukrainian and Saudi officials and others familiar with the negotiations .

Mr. Abramovich personally accompanied 10 prisoners, including British and American detainees captured by Russia in Ukraine, onto a private jet that took them to Riyadh, Saudi Arabia, from Russia earlier this week, Saudi officials said. Other people familiar with the situation confirmed Mr. Abramovich’s involvement.