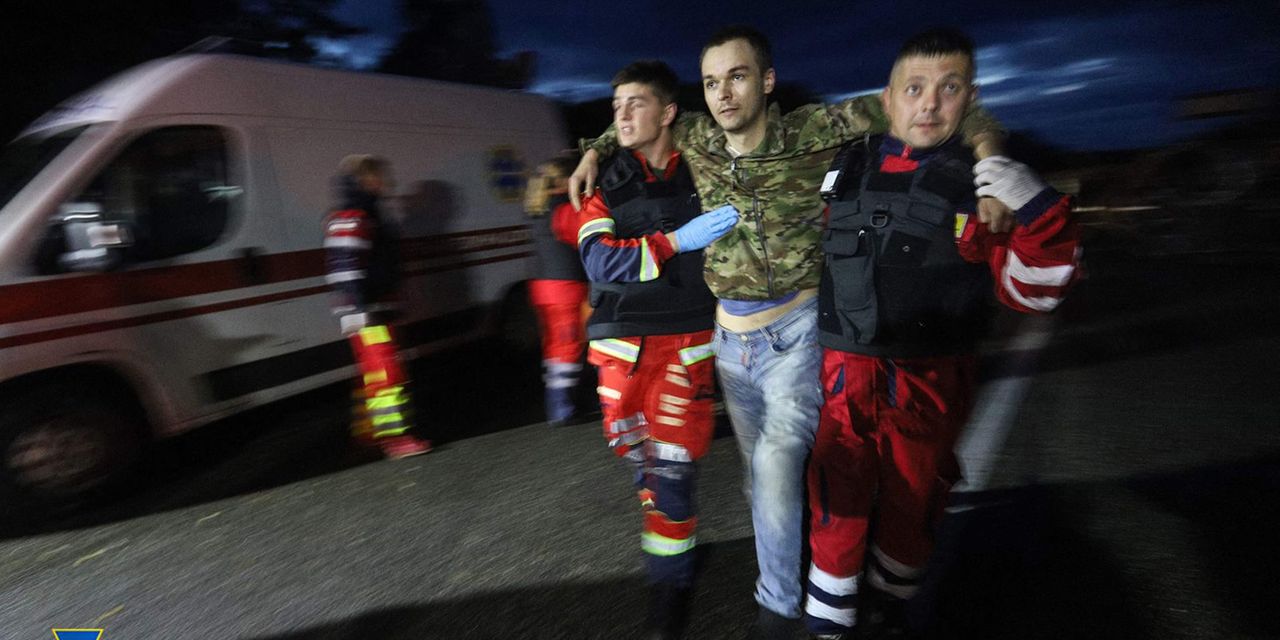 A prisoner exchange between Russia and Ukraine that included senior Ukrainian commanders was hailed as a victory by Kyiv but provoked criticism among nationalists in Russia who questioned the decision to release them.

The prisoner swap, brokered by Turkey, was a rare diplomatic breakthrough in the war, which has shifted gears since Ukrainian forces compelled Russia to retreat from a large area in the east of the country. In response, Russian President Vladimir Putin this week ordered reservists to mobilize and pledged to use all the instruments at his disposal to prevail, hinting at nuclear strikes.